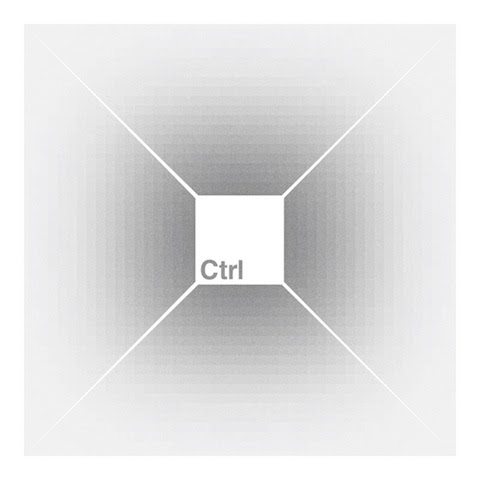 I’ve always been in Derek Webb’s court, though I go back and forth on his music. She Must and Shall Go Free made me weep when I first heard it and still does pretty regularly. I’ve had a harder time with his more didactic stuff in recent years, though, partially because I feel like he’s a big fish in a small pond. On Stockholm Syndrome, especially, it seemed like he was reaching for low-hanging fruit.

I was intrigued, though, by the total reset of Feedback and the lower-profile Sola Mi project he did last year, and ctrl totally blew me away. Did not expect this from him. Glad to get to be one of the first to review it.

Webb and producer Josh Moore (who also produced Webb’s 2009 album Stockholm Syndrome) use the same sonic palette for much of ctrl: take one straightforward guitar-and-voice folk-pop tune, add programmed beats and synths, sprinkle in Sacred Harp choral samples. Sometimes the samples are integrated fully into the song, like “Pressing on the Bruise”, where Webb essentially trades verses with the choir over a laid-back groove. Elsewhere they provide sonic texture, elevating the spastic “Attonitos Gloria” to moments of unexpected joy. Still elsewhere full choral verses are added as interludes between songs, as if commenting on what we’ve just heard. Nearly every instance that choir pops up is jarring, and occasionally it comes barreling out of left field at you with the surreal violence of a David Lynch film.

-full review up at RELEVANT Online

Album Review: Sixpence None the Richer – Lost In Transition (2012)

Sixpence None the Richer was the first band I fell in love with, back in high school. If not for them, I’m not sure I’d be a musician, a writer, or even a Christian. So this was a special review for me to write.

…the theme of failure plays such a prominent role in Transition that ‘Failure’ is the title of one of its best tracks. “Time is not my friend anymore,” sighs Nash, over Greg Leisz’s haunting pedal steel, before repeating “I’ve failed to make it,” over and over again as the song ends. Elsewhere, the Nash-penned “Should Not Be This Hard” masks its heartbreaking lyrics–about fighting for a failing relationship–with bouncy, sparkly instrumentation. Incidentally, Nash pens nearly half the tunes onTransition, more than any previous album. Her other highlight is the pop-country “Sooner Than Later”, an unsentimental reflection on the death of her father. Victory has never been this band’s M.O., but there’s a humble vulnerability on Transition that shines through more than ever before. 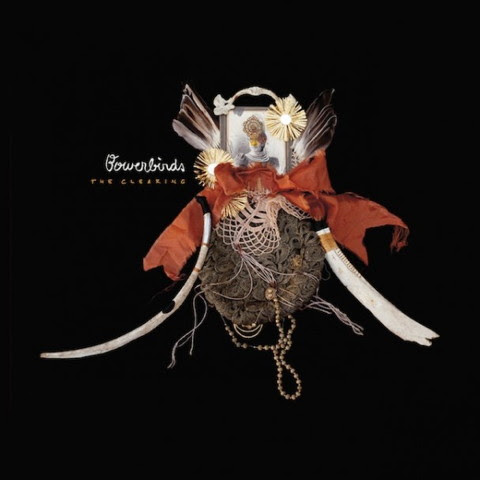 New one’s up at RELEVANT. Due to an editorial error, it went up a few weeks late.

Bowerbirds’ Philip Moore and Beth Tacular have always been pretty off the grid, both literally and figuratively. Their two previous records of outsider folk had them occupied with their love for each other, nature and the interconnectedness of everything. For the last couple years, though, they’ve gone one step further, living in a trailer in the North Carolina woods while building a cabin with their own four hands. The Clearing, first and foremost, tells that story. 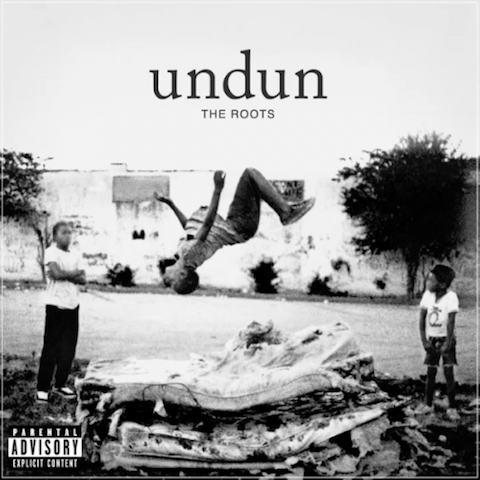 My first review for RELEVANT Online went up awhile ago, but my computer’s been acting too fussy for me to get around to posting it here.

undun, while not The Roots’ best album, might be their deepest, and it’s uniquely rewarding. They’ve worked within a very strict set of limitations to craft a truly generous, incredibly thought-provoking album about death, regret and the choices that make a man. Dig deep and it’ll change you. 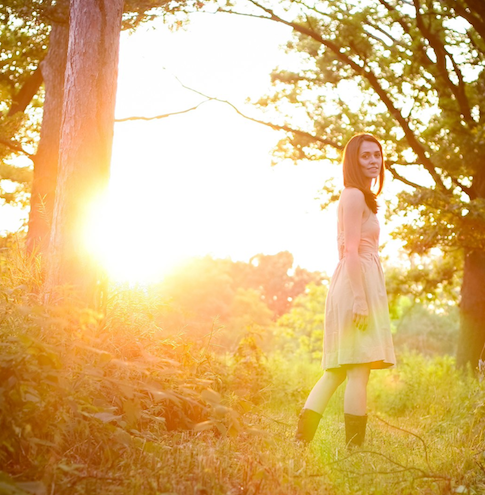 I got to write my first review for IndieMonday this week. It was definitely fun to try on the “IndieMonday voice”, and I look forward to writing for them again. And Andrea’s record is a gem. I definitely recommend it.

I have not met Andrea Bustin, but I imagine her to be the type of person who you expect to be quiet and shy until you get to know her and discover an encyclopedic brain and a killer sense of humor. Then you think she’s that quiet person with the encyclopedic brain and killer sense of humor, until you really get to know her and discover, on top of everything else, a probing sensitivity and deep wisdom. Usually that’s the type of friend you want to keep around for a long time. Bustin may be nothing like the person I’ve described, but her debut album, Disappoint the Elements, is that type of album. 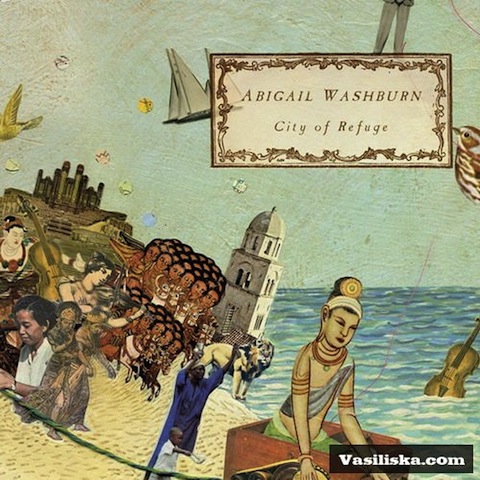 This is one of my favorite records so far this year. I’ve had an intense personal connection with it that I hope to write about later. For now, though, here’s an excerpt from the review I got to write about it for Popmatters:

“Divine Bell”, a co-write with Old Crow Medicine Show’s Ketch Secor, is the most old-timey thing here, a true country gospel tune about the end of suffering. Not only is it explicitly Christian, it’s pretty Dispensationalist, and its regionalism is pitch-perfect, both in eschatology and twang. Then, closer “Bright Morning Stars” is an Appalachian folk song that Washburn, Secor and fellow Old Crow Morgan Jahnig sing in Sacred Harp-style acapella. It’s not a hymn, though—it’s a mourning song—and its more inclusive vision of hope is given startling depth by Washburn’s choice to superimpose it over throat-singing by Mongolian string band Hanggai. That one-two punch poignantly closes a record about homesickness and community on a note of provocatively spiritual—and entirely global—uplift. 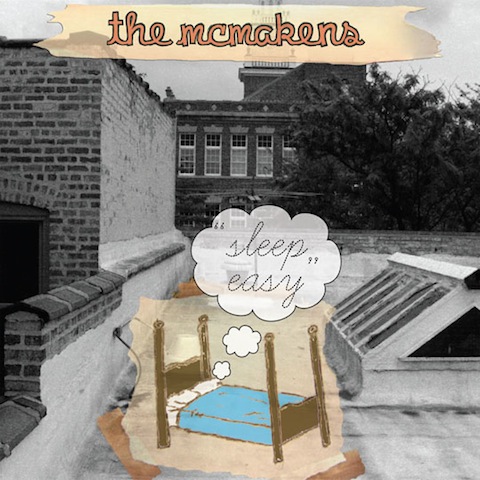 Popmatters let me review a record my good friends Bonnie & Trevor McMaken made with another good friend, producer Kerry Haps. Even if I didn’t know them, though, this would’ve been one of my favorite albums of 2009. This thing’s a masterpiece.

Sleep Easy is definitely a kitchen-sink album, both in scope and content matter.  Domestic imagery abounds, from the candles to the teapot; sleeping, beds and lullabies are especially prevalent. For The McMakens, like many of the great American songwriters, the commonplace points to the sublime, and the everyday is full of moments of great art.  These 11 beautiful songs are just vessels for those moments.  That two first-time songwriters have crafted something so assured and aesthetically grounded makes it all the more exciting.  Yeah, it’s pretty, but it’s also awesome. 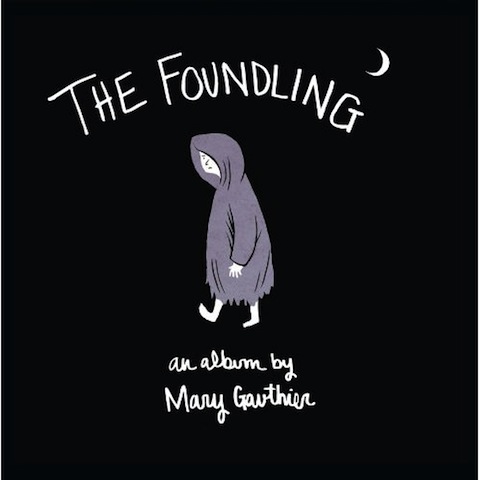 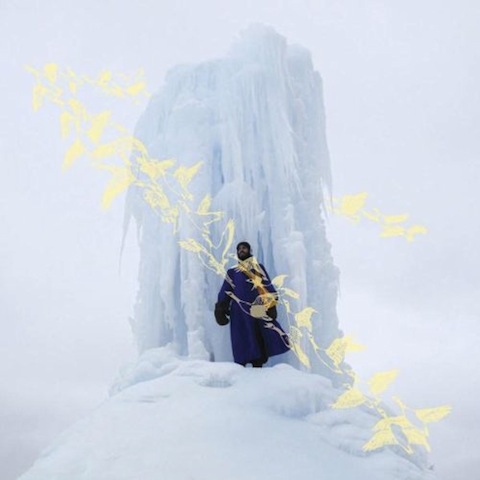 These guys are one of the most interesting bands around. Check them out if you haven’t yet, and see them live at all costs.

Last summer I saw Breathe Owl Breathe live at a McMenamin’s Pub in Bend, Oregon. Even though they were playing a small venue in a small town hundreds of miles from their native Michigan, they seemed totally at home. Lead singer Micah Middaugh told hilarious, incoherent, rambling stories; cellist Andrea Moreno-Beals impersonated (if I remember correctly) a tiger. All three band members wore capes. The audience was good-sized and diverse: shy indie kids, couples with children, grandparents. All told, Breathe Owl Breathe played for three hours, and we were entranced. We sang and clapped along at the band’s direction to songs we had never heard before; at one point in the evening, every kid in the house under 12 years old was seated in a semicircle at the band’s feet. 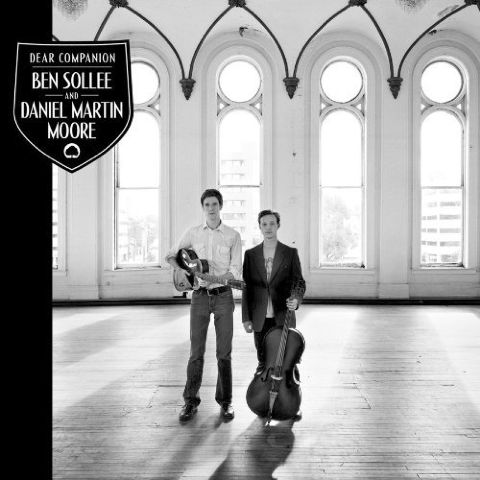