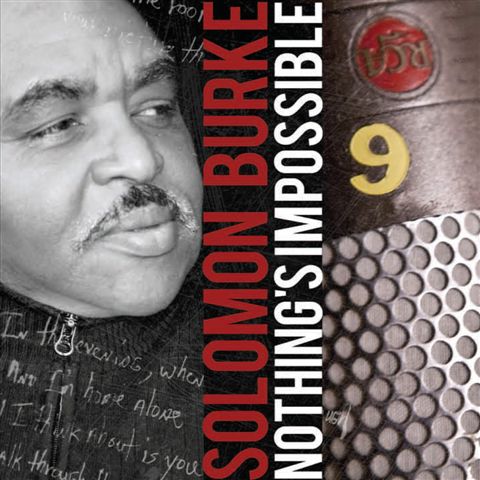 What holds the album back is its songwriting. Nothing’s Impossible marks Burke’s return to the helm as songwriter, penning (with Mitchell) most of the album’s 12 tracks. There aren’t really any duds here, but his brand of vaguely positive, gospel-influenced love songs doesn’t quite hold the weight of an album, especially when compared to the power of some of his crossover work. It’s telling that a cover of an Anne Murray tune fits right in here. A voice still needs a text; here, Burke sometimes comes across as a great preacher who could have used a couple more points on his sermon outline.